Tramadol: The most dangerous drug in the world

Imagine a prescription medication that relieves pain just as well as narcotics like Oxycontin, but isn’t addictive. Too good to be true?

For years, that was the case with Tramadol, a synthetic opioid drug that was released in 1995 under the brand name Ultram to great expectations. This new drug seemed to offer all the benefits of more powerful, more addictive drugs, but with fewer of the downsides of dependency — at least in clinical trials. This was apparently in part because trials examined tramadol use by injection, but it is manufactured — and far more potent — in pill form.

And if the drug was unlikely to make people dependent, it was not likely to be abused, unlike other opioid alternatives like Vicodin (also known as Norco), Percocet — let alone be…

When do women face attacks on equal access to health care? Now.

When have women been denied equal pay? Now.

When have conservatives organized nationally to block the Equal Rights Amendment? Now. Here and now.

And if you’re looking for history (or herstory), look how slowly change has come: The 19th Amendment, giving women the vote, was ratified “only” 129 years after the Bill of Rights, and “only” 50 years after the 15th Amendment gave male ex-slaves the vote. Contraceptives weren’t covered under the Public Health Service Act until 1970, 26 years after the PHSA itself became law. “Female hysteria” was a recognized (albeit fictive) mental illness until 1952. (One of the baneful symptoms of female hysteria was “sexual desire.”) The states have passed more than a thousand anti-abortion laws to try to counter Roe v. Wade since 1973. And, of course, women are paid…

An ailing mom, a family feud and a hidden court file

In June 2013, Nassau County Judge Angela Iannacci sealed a legal action brought by Dean Hart, now a candidate for State Assembly, to have a guardian appointed for his 79-year-old mother, whose mental faculties were in decline.

Iannacci’s order failed to provide any substantive justification for sealing the records, as required by the state mental health law. In such cases, concern for the privacy of the vulnerable party typically serves as the basis for sealing. 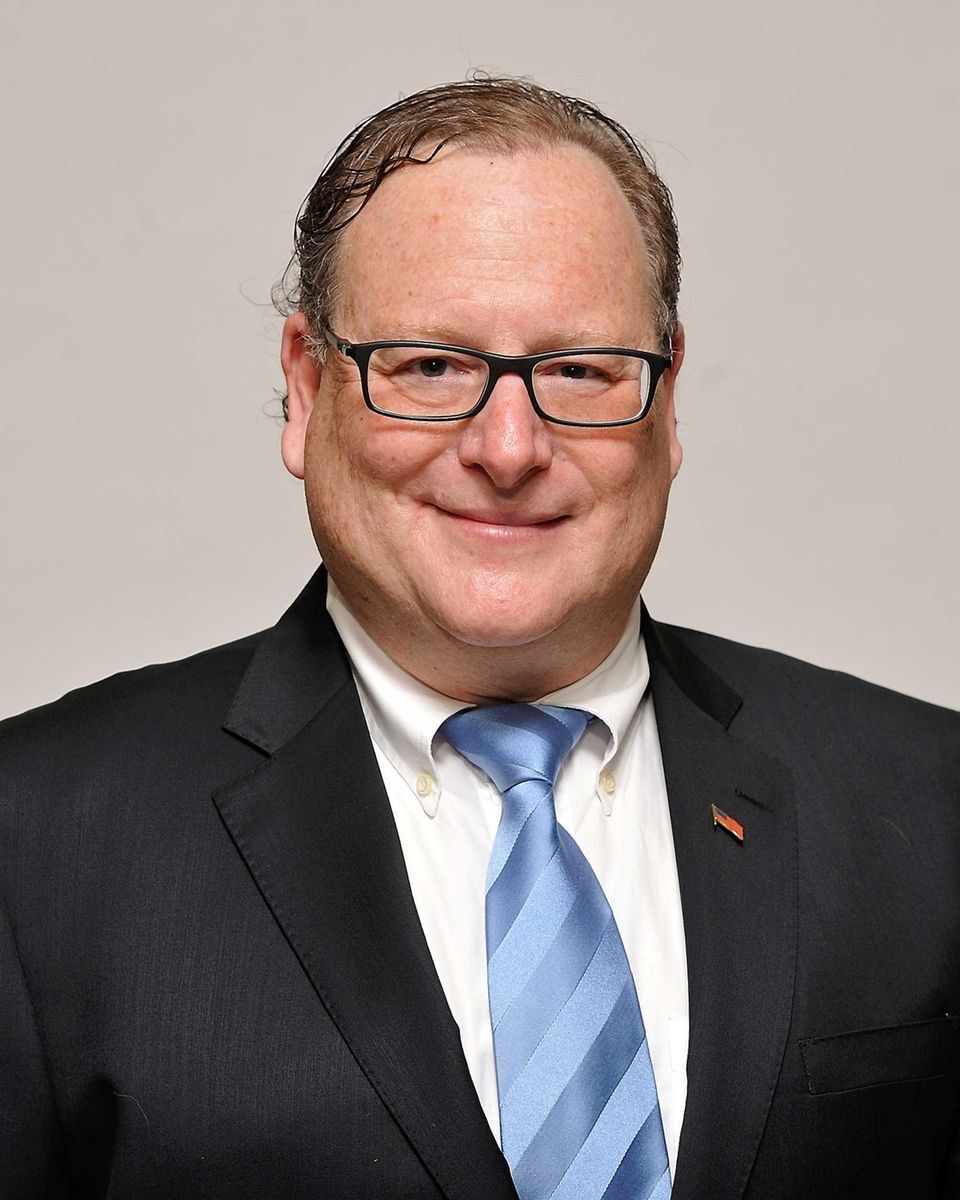 An examination of partial case records obtained by Newsday, however, raises the question of who actually benefited from the sealing order. It appears to have done little for the welfare of Beatrice…

YOu can see the same twisted psychopathic logic flowing through the minds of dozens of pols in chicago and their cronies on the bench, at the FBI and states attorneys offices:

Why New York pols get away with corruption

An evidence photo from the trial of Ed Mangano shows de Blasio and Singh.

Mangano trial: Scenes from the death of a GOP machine

Witness: Mangano called to thank me for wife’s no-show job

Restauranteur and preferred de Blasio fund-raiser Harendra Singh continues his remarkable testimony in the federal corruption trial of Nassau County Executive Ed Mangano, giving us a unique window on the operations of the mayor’s money and influence machine.

*can be published on all anti-corruption blogs and websites.
Dear All,
I continue to report rampant corruption and violations of ethics in Illinois Court system, where majority of judges obtained their judicial seats through connections with certain politicians and powerful judges.
Alison Conlon, a  relative to a well-connected lawyer William F. Conlon,  (daughter?), was  appointed on  February 2, 2015, as a Circuit Court Judge by the Illinois Supreme Court, at the recommendation of Justice Mary Jane Theis.
Alison Conlon has all mandatory merits to be a judge in Cook County Court. Surprisingly, she just got a Municipal Division seat, but I am confident that with her credentials she will be moved to the higher Division promptly.
Alison is an insider who knows many secrets in our Court system but will…

Hamel is among dozens of people placed under a legal guardianship or conservator in southern New Mexico over the past 20 years whose welfare is unknown – at least according to state district court records.

The scant court records available to the public show that Hamel was found to be a person “in need of protection” by state District Judge James T. Martin, of Las Cruces, who assigned a private company as her guardian/conservator in 2010.

Nothing in the online court docket sheet indicates that Hamel’s case has been closed. But since being appointed, Advocate Services of Las Cruces hasn’t filed any annual reports about Hamel’s well-being or finances, the docket sheet shows.

There’s no indication as to whether she is dead…

These forms used to be on the Cook County Clerk of Court’s website, but now the Illinois Supreme Court has approved a number of forms which may be used in all counties in Illinois.  That website is here:

and the order form

good luck on your court cases.

If you want to help fight corruption in Cook County and the US, here is what we need:

New Film Exposes Nationwide Abuses of Seniors and People With Disabilities, Calls for Reforms in Guardianships

“Pursuit of Justice” is a film (36 minutes) by Greg Byers which tracks the advocacy of civil rights attorney Thomas F. Coleman, clinical psychologist Nora J. Baladerian, and a growing network of activists as they travel the country promoting reforms in adult guardianship proceedings involving seniors and adults with various disabilities. The documentary is sponsoredby Spectrum Institute.

Stephen and Greg are autistic men in their twenties. Mickey, in his thirties, had an intellectual disability. Kay, in…

From  Joanne:
Now you would think that with all the surveillance cameras, cell phones, dash board cams, body dams, the incidence of anyone lying would be practically nil.
Apparently not for the police.  Now studies show that psychopaths are drawn to jobs like police, judge, lawyer and we should be testing all those individuals first with a PET brain scan, but apparently no one cares that our professions are packed with lying, cheating scum the tax payers support.
For a new great video and series on psychopathy, see this lady.  She explains in detail how these people infiltrate, take control and then eventually ruin an entire organization.
We see that with judges at the Daley center, with the ARDC.  Apparently I am told that the JIB contains the names of a number of individuals that have the same last names as many judges on the bench and that seems to…