here is the decision:

here is the press release:

18 October 2017
PRESS SUMMARY
Armes (Appellant) v Nottinghamshire County Council (Respondent) [2017] UKSC 60
On appeal from [2015] EWCA Civ 1139
JUSTICES: Lady Hale, Lord Kerr, Lord Clarke, Lord Reed, Lord Hughes
BACKGROUND TO THE APPEAL
The appellant was in the care of the respondent local authority from the ages of seven to eighteen. The local authority placed her into foster care with Mr and Mrs A between March 1985 and March 1986, and with Mr and Mrs B between October 1987 and February 1988. She was physically and emotionally abused by Mrs A, and sexually abused by Mr B.
The case proceeded on the basis that the local authority were not negligent in the selection or supervision of the foster parents, but that they were nevertheless liable for the abuse perpetrated by her foster carers.
She claimed that the local authority were liable…

It is interesting to see the almost total media blackout on the case of the Century.    Philip Esformes was being tried in the Southern District of Florida (Miami) for stealing a billion dollars in Medicare funds.   (Yes – 9 zeroes! one thousand million dollars).
The case is a smorgasbord as to steal a billion dollars Philip had to have alliances with the POLITICAL ELITE, the Judicial elite, and every corruptible segment of society.   Indeed, the Esformes empire included nursing homes in Florida, Illinois, Missouri etc and corruption that was almost unbelievable.
Previously in the Alice Gore case and others we noted the relationship between GUARDIANSHIP and the HUMAN TRAFFICKING in the Elderly, but, in this criminal proceeding an opportunity was presented for exposing all the felonies of ELDER CLEANSING and the entire corruption required to foster the criminal enterprise.
Here in Illinois ‘guardianship’ is a key element…

I have no idea why major news media isn’t covering this story,  but you all know from my blog and FB page that Ken Ditkowsky and I have been following the Philip Esformes Trial.

Apparently, he has made a plea deal to a life sentence and to refund $1 Billion to Medicare/Medicaid.

Others were involved in this scheme and entered into plea deals.

Phillip Esformes and his family and friends operated nursing homes in the Mimi Dade area and over billed, double billed, submitted false and fraudulent bills.

The Larkin Hospital was involved, but I don’t know if the owner/operators are related to Jerome Larkin, head of the ARDC, which would explain a whole lot of why Jerome Larkin (together with Melissa Smart and Sharon Opryszek) went after me and Ken for publishing about the Mary Sykes case (a woman stripped of all her assets, forced into a nursing home…

I am really glad someone found this out.  This is completely unacceptable in this day and age that children can be removed from parents 1) without a truthful affidavit from a DCFS worker that has fully investigated the situation; 2) with a  judge reviewing the affidavit (judges are highly paid and CAN work weekends) and 3) without at least Skyping the parent and an attorney to review the situation immediately

Why are we traumatizing parents and kids with this nonsense.  We have Skype. Those judges could even sit on their butts at home naked and do this work.

This is inexcusable and has to end.

LOUISVILLE, Ky. (WDRB) – Kentucky social workers are failing to have courts properly scrutinize and approve the drastic step of taking some children from their homes, relying instead on blank removal orders with pre-signed judges’ signatures, which is illegal according to several attorneys and…

absolutely horrible.  prayers these children are reunited with their parents and anyone knowingly involved in this needs to be removed from harming any child or mother again.

professional licensed case workers abuse your kids, remove them for no reason and then claim “absolute immunity” or “limited immunity” this this has to end.!

Misconduct cases, while rare, indicative of intense workloads and pressure to close cases

Houston CPS worker Michelle Robinson testifies during her trial at the Harris County Courthouse in October. Robinson was convicted of falsifying records, sentenced to a year probation and ordered to pay a $300 fine.Dave Rossman / For American-Statesman

Why aren’t the courts doing something about the behavior of the judges?  We need more oversight.

A Twitter poll carried out by this site has found that 91% of parents going through family law proceedings have been bullied by judges during their cases.

The poll was created in conjunction with our campaign to ensure that families are treated fairly and with respect during the life of their cases. Since launching the campaign we have received hundreds of messages from families saying they were abused by judges during their cases and offering details of their experiences. 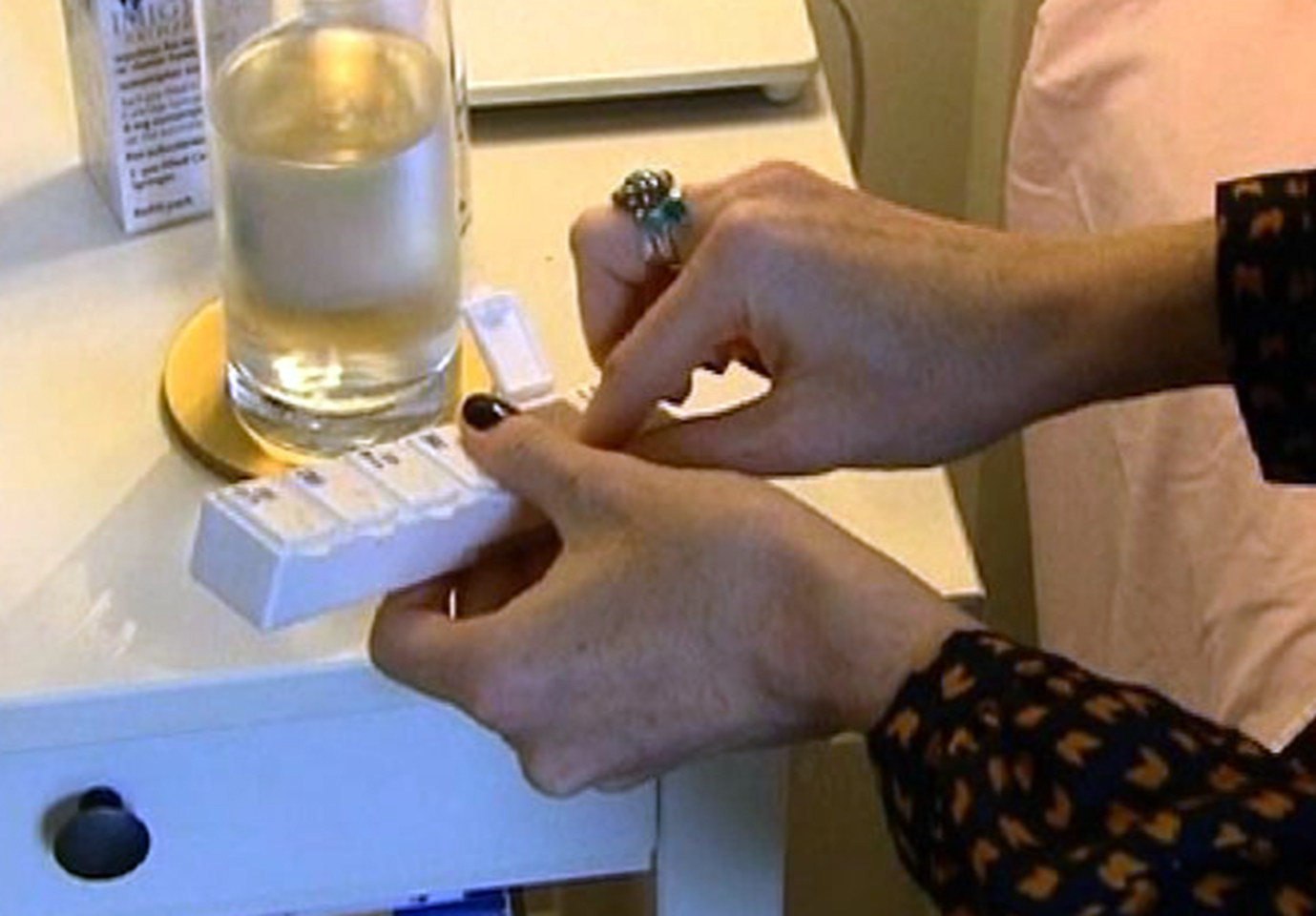 Azithromycin, a commonly-prescribed antibiotic, may trigger a potentially deadly irregular heart rhythm for some patients, the Food and Drug Administration (FDA) warned Tuesday. The antibiotic that’s sold as Zithromax, Zmax or sometimes referred to as a “Z-Pack” is prescribed to treat bacterial infections such as bronchitis, pneumonia, or ear infections.
https://tpc.googlesyndication.com/safeframe/1-0-32/html/container.html

The FDA is warning the public that the pills can cause abnormal changes in the heart’s electrical activity that may lead to a fatal heart rhythm. Not everyone is at risk. Patients with known risk factors such as existing QT interval prolongation, low blood levels of potassium or magnesium, a slower than normal heart rate, or those who use  certain drugs to treat abnormal heart rhythms, or arrhythmias face the greatest risk.

We all know psychotropic drugs are very dangerous, now it appears they are related to birth defects.

Faith Gibson first started to take Paxil to help her with her anxiety and continued to use it through her pregnancy.

In ‘No Way Out,’ a months-long Turn To Tara investigation, News 12 takes an in-depth look into domestic violence laws on the books in New York and speaks to victims who feel these laws create more problems, than solutions.  The Turn to Tara investigative team spent months combing through court cases and police documents.  In the research, they discovered hidden truths about New York’s domestic violence laws and their impact on victims and children.

In Part One of the three-part series, News 12’s Tara Rosenblum uncovers the shocking statistics that everyone…