I think most people would be appalled, would not call this a First Amendment right, and would call it exactly what it was–buying judges for inflated prices. 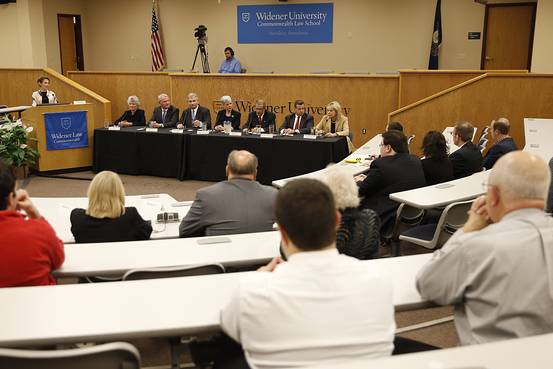 Spending in a seven-way race for seats on the Pennsylvania Supreme Court has eclipsed $15.8 million, making it the most expensive judicial election in U.S. history,according to advocacy groups.
****The previous national record of $15.19 million was set in the 2004 Illinois Supreme Court race between Lloyd Karmeier and Gordon Maag, according to an analysis of state disclosures…