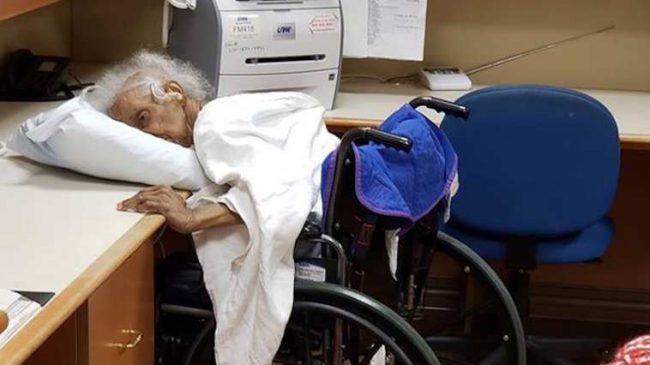 After the son on an 80-year old patient revealed he found her slumped over on an office desk, choked by her own saliva, a nursing home in Ohio is raising concerns.

At the time of the accident, Esther Brown was receiving nursing home care and assisted living care at Altercare Nobles Pond in Canton, and her son, James, was with the family’s pastor when he decided to visit the facility unexpectedly.

During his late-night visit, he found Esther face down in a pillow while in a private room alone.