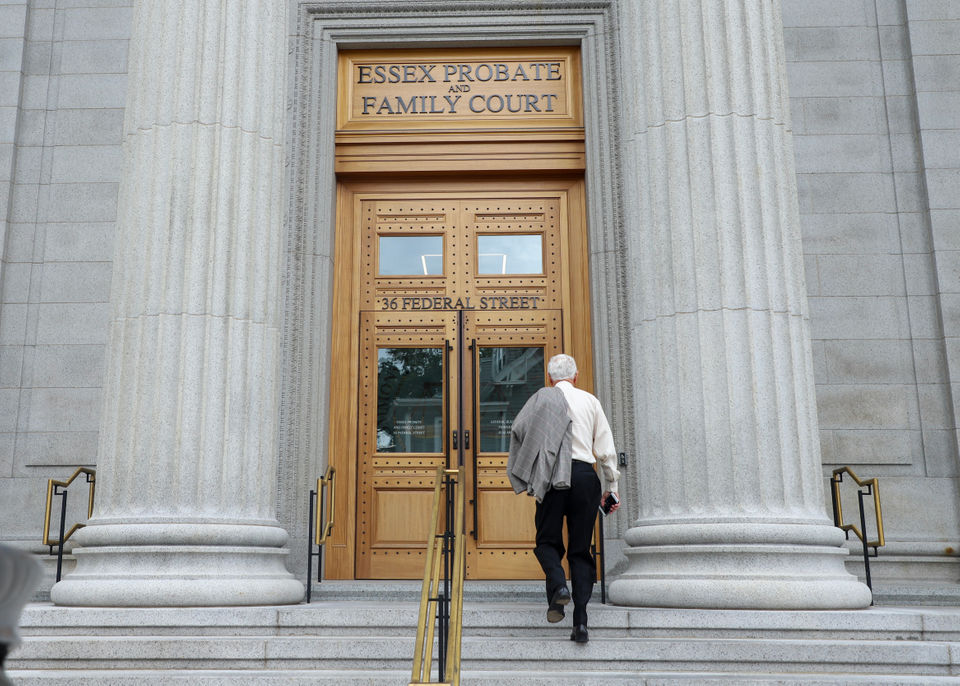 At a court hearing for a restraining order, Jaime’s ex-husband admitted he pushed her down the stairs in front of her child, pulled her hair, slapped her face and held her against a wall, she wrote in motions filed in Essex Probate and Family Court.

In other court documents, the man admitted that during their marriage, verbal fights escalated into physical fights — and in one instance, he assaulted her, then voluntarily enrolled in anger management counseling.

During a custody battle, Jaime alleged that he continued to hurt her and their child. He denied it.

A judge concluded that both parents physically assaulted each other during their marriage, culminating in the assault by…